Natural childbirth causes PTSD in some moms? A closer look

It’s not just unmedicated birth – and you can reduce your risk. 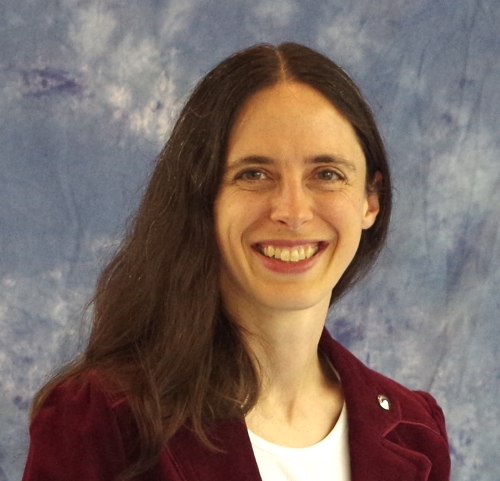 Note: If you just want to know the risk factors for developing PTSD after giving birth, and what you can do to possibly prevent childbirth causing PTSD, scroll down to the end.

If you already gave birth and suspect that you might have birth trauma or PTSD, please get help and support! Here are a few resources that may help:
https://www.solaceformothers.org/resources/
https://www.birthtraumaassociation.org.uk/for-parents/ (UK)
https://www.postpartum.net/

As you may know, I taught natural childbirth classes for many years, and had both of my children naturally, without any pain medication. So when I found this article in Skygrid that mentioned natural childbirth causing PTSD in some women, I was very curious.

Can childbirth cause PTSD? YES, but why? 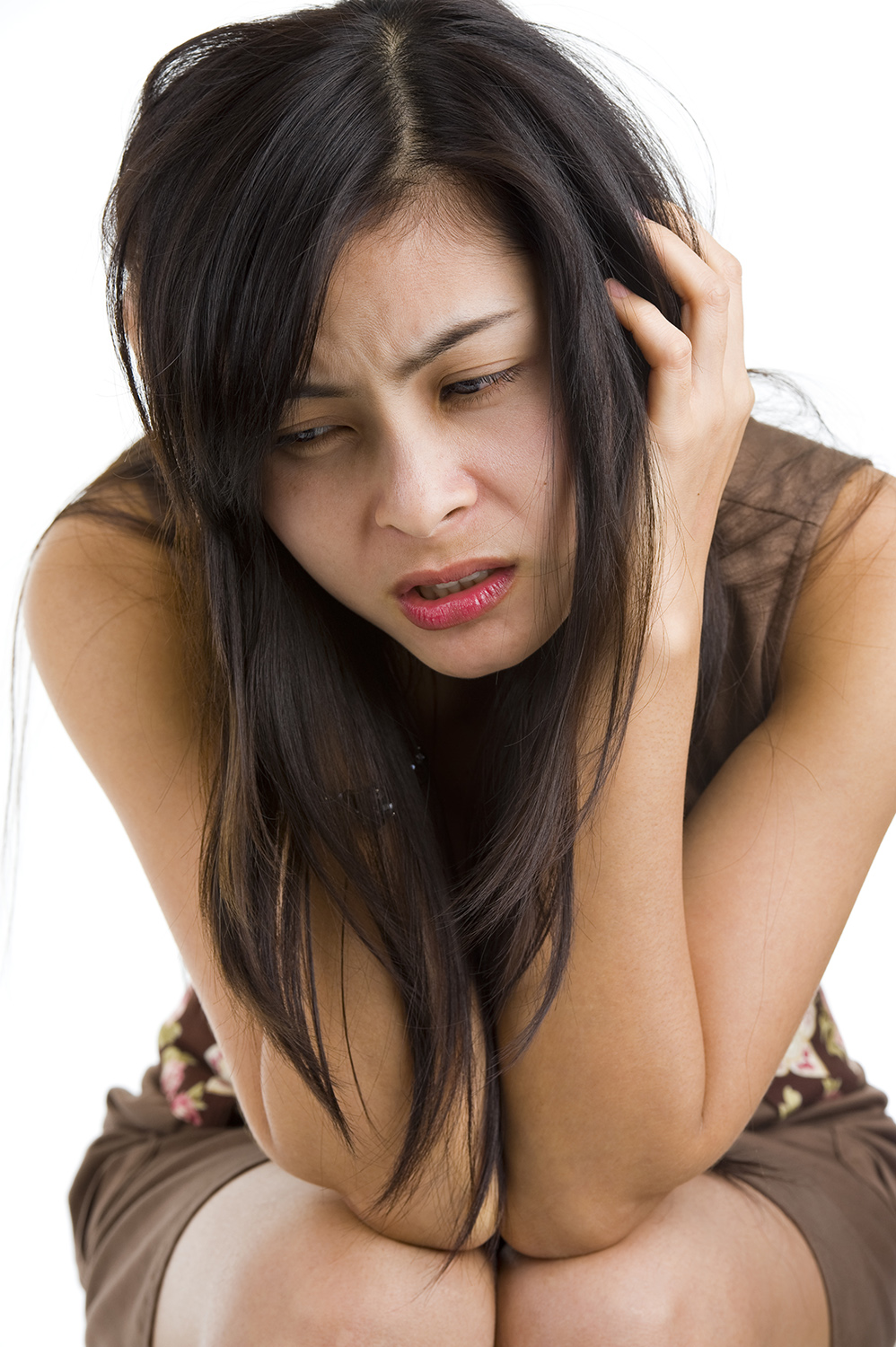 I have no doubt that, in some cases, giving birth can be a traumatic experience that can lead to PTSD (post-traumatic stress disorder). I have been at a couple of births as a doula that I would definitely call traumatic for the mom, and possibly for other family in the room, too. What was intriguing to me about this article, however, was the claim that a much higher percentage of women who had natural births went on to show signs of PTSD than those who had epidurals.

Now, you might be thinking, “of COURSE natural births are going to cause more PTSD, don’t they hurt more?” But you have to remember my background. As a natural childbirth educator and doula, I know a LOT of women who have given birth without medication. Very few, if any, of them described their birth as anything approaching traumatic, so I do not imagine natural births causing PTSD more often than medicated ones. I have, however, spoken with many women who were looking for classes for their second or subsequent baby and had experienced a traumatic natural birth previously. In general, they either had a normal (unmedicated) birth by accident – there was just no time for the anesthesiologist to arrive and place the epidural – or they were not trained to cope well with labor contractions, did not have enough support, or were confined to bed and unable to labor as they needed to.  Many of these women came to my classes and had an untraumatic, even empowering, natural birth the second time, after having prepared.

The study was completed with 89 women who had given birth in Israel. Of these, 3 were determined to have developed full PTSD, 7 partial PTSD, and an additional 15 had some PTSD symptoms, but could not be considered a true diagnosis. The study does not make it clear how many mothers gave birth without pain medication. They do state that “A significantly smaller number of women who developed PTSD symptoms received analgesia during delivery
compared to the control group,” but that precise percentage is not revealed. The authors have a chart that splits all of the study participants into categories: “Natural,” “Elective Cesarean,” “Emergency Cesarean, and “Instrumental.” since this chart does not include a category for “vaginal with anagesia” or “epidural,” we can not assume that all of the women either had a cesarean, an instrumental delivery, or had no medication at all. It seems that the study authors use “natural” to mean “vaginal, without vacuum or forceps, ” not a normal vaginal birth without pain medication. Ah, now I think I understand.

If you combine the information in this study with what we already know about PTSD, and about PTSD and childbirth, from other studies, we can conclude that there are a number of risk factors. Here are the factors that were more often associated with the development of PTSD after giving birth:

Strangely, having a doula or other support person did not influence the development of PTSD in this study, but that may be due to the small size of this study.  The control group did more reading and birth preparation, but this was not considered significant. Again, this value could reach significance in a larger study.

Overall, this study has some problems. It has a very small sample size and some of the terms are used in confusing or non-conventional ways. In addition, the press release and media articles make a questionable conclusion the headline.

Does this mean that childbirth does NOT cause PTSD? No, childbirth can definitely cause PTSD. Let’s look more closely at the circumstances under which women have developed PTSD after giving birth in the past.

In a 2008 study by Zaers, et. al. on depressive symptoms and PTSD after childbirth 6-15% of women reported clinically significant PTSD symptoms 6 weeks and 6 months, respectively, following labor. In the Zaers study, they found the factor most strongly associated with developing PTSD symptoms was women experiencing anxiety in late pregnancy.

According to the Mayo Clinic, the risk factors for anyone for developing PTSD include:

This may seem to doom certain women to developing PTSD after giving birth no matter what, especially those who have or have had anxiety or depression. However, I think there are some trends that may point to preventive measures women can take to reduce their risk of developing PTSD as a result of giving birth. My thoughts are below.

What to do when pregnant that may help reduce the risk of PTSD after giving birth:

Overall, pregnancy and giving birth is a natural process, but it can be intense.  Preparing, having a support system in place, and having a doctor or midwife who is respectful of your needs can help reduce the risk of experiencing birth as traumatic, but (just as in birth itself) there are no guarantees.  If, after giving birth, you find that you can’t think about it without feeling upset, or it keeps replaying in your mind, or any other reason you think your response may not be healthy, talk to a therapist or use one of these links to get help.

Childbirth can cause PTSD, study finds

Is Gestational Diabetes a Problem Beyond Pregnancy?

What’s So Special About Breastmilk? (And how to make formula feeding more like it) 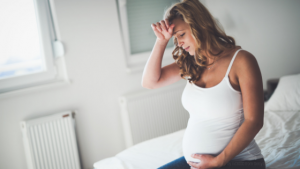 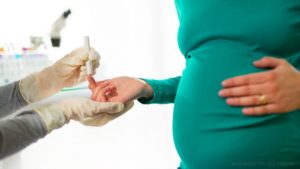